*All levels of experience are welcome.

Ready For A Powerful Flow?

Looking for a Deep Meditation?

Want to Further Your Practice? 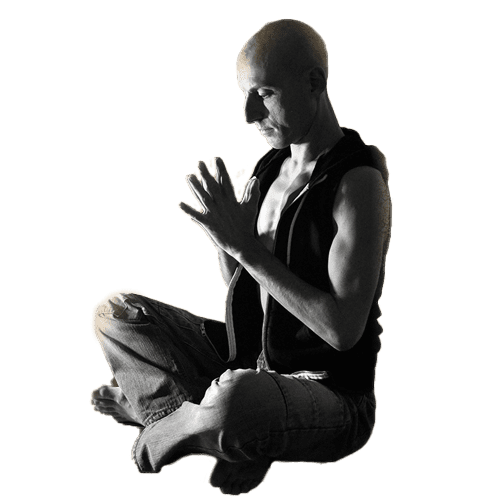 Join Marina and Pino for a New Year’s event that will leave you inspired and empowered for 2020.

As we move into a brand new decade, create a new intention and higher vision for your practice and your life! We will move, meditate, and manifest.

Marina and Pino will lead you through a meditation and yoga practice that will be fun, playful and out of the box! They will also lead you through an inquiry exercise to help you get clear on your vision and intention for the New Year. You will walk away with clear steps and a plan of action to manifest your greatest purpose.

Intentions are futile without action. You will be inspired, supported and empowered to take the necessary action to see your Intentions become your reality. 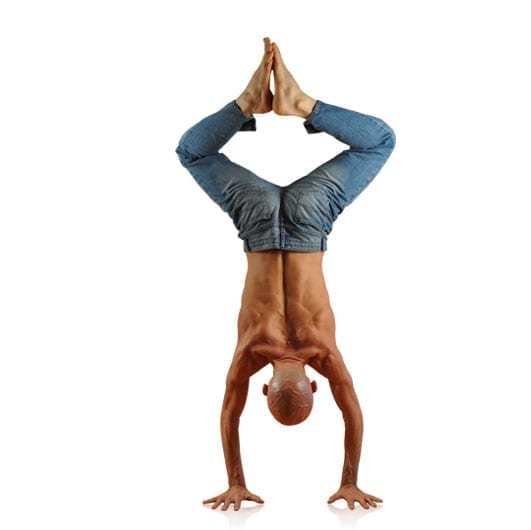 Journey into Your Power

It’s hard to believe it was two years ago that Marina and Pino launched their very own Power Yoga DVD – Power Yoga Ignite.

Join Marina and Pino for a powerful practice that brings you to the foundation of this work – Journey into Power.

These are the 11 sequences we practice in Baptiste Yoga. This style of yoga (created by Baron Baptiste) inspired Marina and Pino to commit to this work and share it with the world. From this practice, the DVD was born as a way to make available the practices and techniques that will lead to power, vitality, and freedom.

Join us for a powerful, challenging, and empowering class that will leave you clear with alignment, adaptations, and modifications for your practice. We will break down the flow so you have access to poses you never thought possible.

Using exercises and variations from our DVD: Power Yoga Ignite, you will learn new exercises and methods to strengthen, awaken, open and expand your way of moving, breathing and being!

He found Yoga as a teenager during his time as a professional dancer. Pino studied different styles of yoga and explored yoga disciplines with teachers in various backgrounds and philosophies.

When Pino found Baptiste Yoga everything changed. The power and authenticity of this practice connected deeply with him and now he is committed to sharing this work with everyone.

Pino is a certified Baptiste Power Yoga teacher and leads classes, retreats and workshops in Toronto, Canada, at Power Yoga Canada. He also travels with Baron Baptiste and assists his teacher training Bootcamps and leads programs for the Baptiste Institute all around the world.

Pino brings a powerful energy to his classes and loves the deep physical work of yoga as well as the aspects of meditation and self-inquiry. His inspiration comes from finding full expression on the mat and taking that into other aspects of his life. Pino knows that through yoga healing is possible in all areas and has seen human beings transformed.

Through this practice, Pino, is committed to positive change on the planet.

Pino is the Founder of D.C.F (decide, commit, follow through). An organization all about yoga, wellness, and creating spiritual awakening everywhere.

Took her very first yoga class in 2004. She remembers never having felt such immense peace, stillness, relaxation, and clarity, as she had that evening following her first class.

For the first time in her life, she learned she had the ability to carry this state of euphoria with her everywhere she went. She learned how to show up in her life off of the mat, just as powerfully as she did on my mat. She discovered that she was stronger and more capable than she ever imagined or gave herself credit for…not just in a yoga posture, but in her life.

It was then that the dream of one day becoming a yoga teacher and opening up her own yoga studio emerged. She wanted to share this practice with the world.

In 2013, she attended Baptiste Level Two Training and Art of Assisting. In 2014, she became certified as a Baptiste Yoga Teacher. In 2015, Mind Body Flow Yoga, was awarded the SBA Small Business of the year award. In 2018, Marina, along with her dear friend, Pino Rizzi, released their very own power yoga DVD, which was highlighted and featured in the Buffalo News and Buffalo Magazine.

This all has been an incredible journey, all while raising three young children, along with her husband, Magezi.

Marina, is committed to touching countless lives through this powerful, life changing practice all of the days of her life.

GET YOUR WORKSHOP PASS

Where is the workshop taking place?

What should I bring to the workshop?

*There is a limited supply of yoga mats ($1 rental), blocks, straps, towels, and water ($1 purchase) at the studio.

How much yoga experience do I need for this workshop?

Experience is not required. All levels of experience are welcome. No matter where you are in your yoga journey, you will benefit from these workshops.